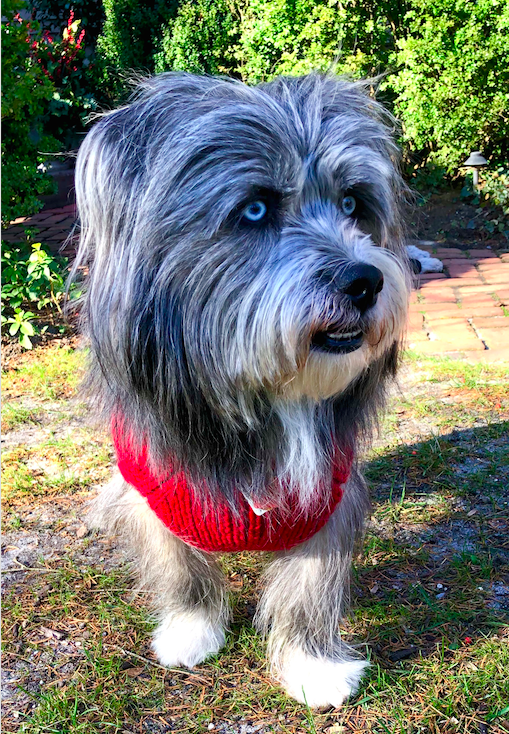 I’m on a mission: to work with legislators to create a safer environment not just for the pets we love, but for all cats and dogs in America. Through actively soliciting a change in federal law, we hope to bring justice to those who torment these creatures, and take steps to change the way humans view animals. If we can educate people about what’s really going on with puppy mills and animal abuse, and reduce the numbers of dogs and cats euthanized each year, we will be alleviating suffering and creating a standard of humanity that our society can be proud of.

As a result, I’ve started a non-profit organization called Creatures Great and Small, to advocate for federal legislation to outlaw animal cruelty through the PACT Act (Preventing Animal Cruelty and Torture Act). The bill has already passed in the Senate, but not in the House of Representatives. This should be an easy ‘yes’ vote – I mean, who’s in favor of animal cruelty, right?? But nothing is easy in politics anymore, and I’m doing what I can to help this bill along. This bill makes it a federal offense to abuse or torture animals.

Creatures Great and Small is a privately funded organization. We’re not asking for donations – we’re asking for a few minutes of your time to go to Vote Your Voice on our website and urge your House of Representatives member to vote for the PACT Act. You can find and contact your House member based on your ZIP Code and urge them to vote for the bill through our website.

We’re also going to be presenting lots of illuminating facts about how dogs and cats are treated in this country, things you may find surprising in both positive and negative ways. You can follow us on Twitter: @cgscharity, Instagram: @creaturesgreatsmall or Facebook: Creatures Great and Small. If you love animals, please have a look at the Creatures Great and Small website – it’s an easy way to make a difference for these living creatures who depend upon humans for their well-being.

P.S. America’s Table is not going anywhere. I still love sharing recipes and hearing from you! I honestly planned to discontinue AT earlier this year, but I was surprised and touched to hear from so many of you that I decided to keep going. So I will, but I can’t turn a blind eye to the animal abuse and cruelty that goes on in America every day and I hope you won’t either. 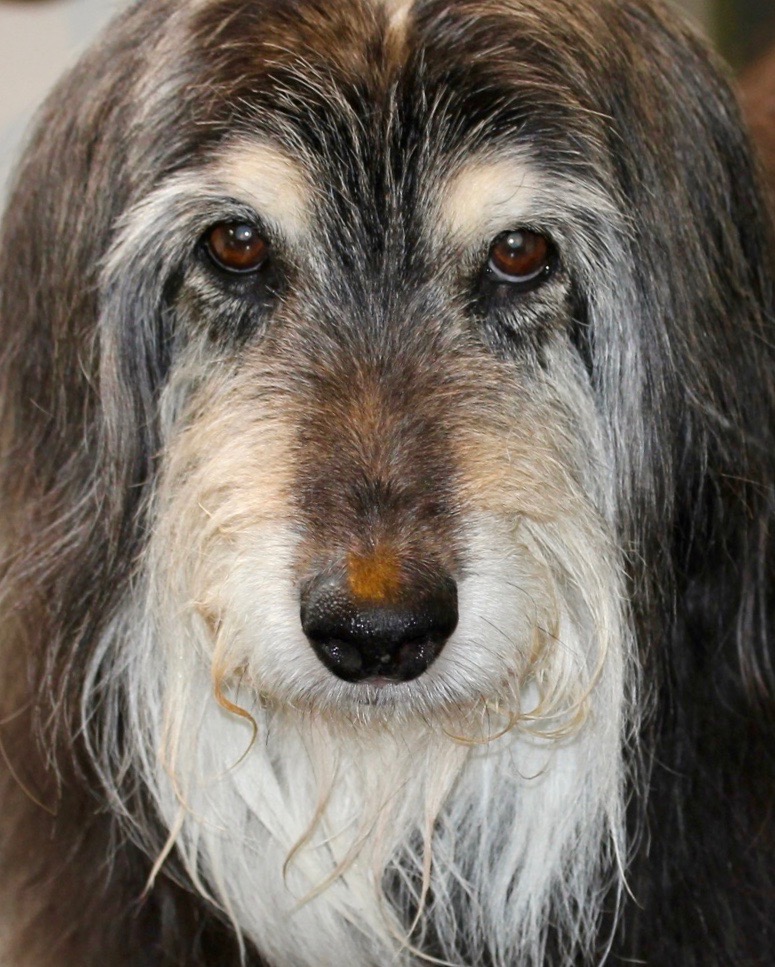 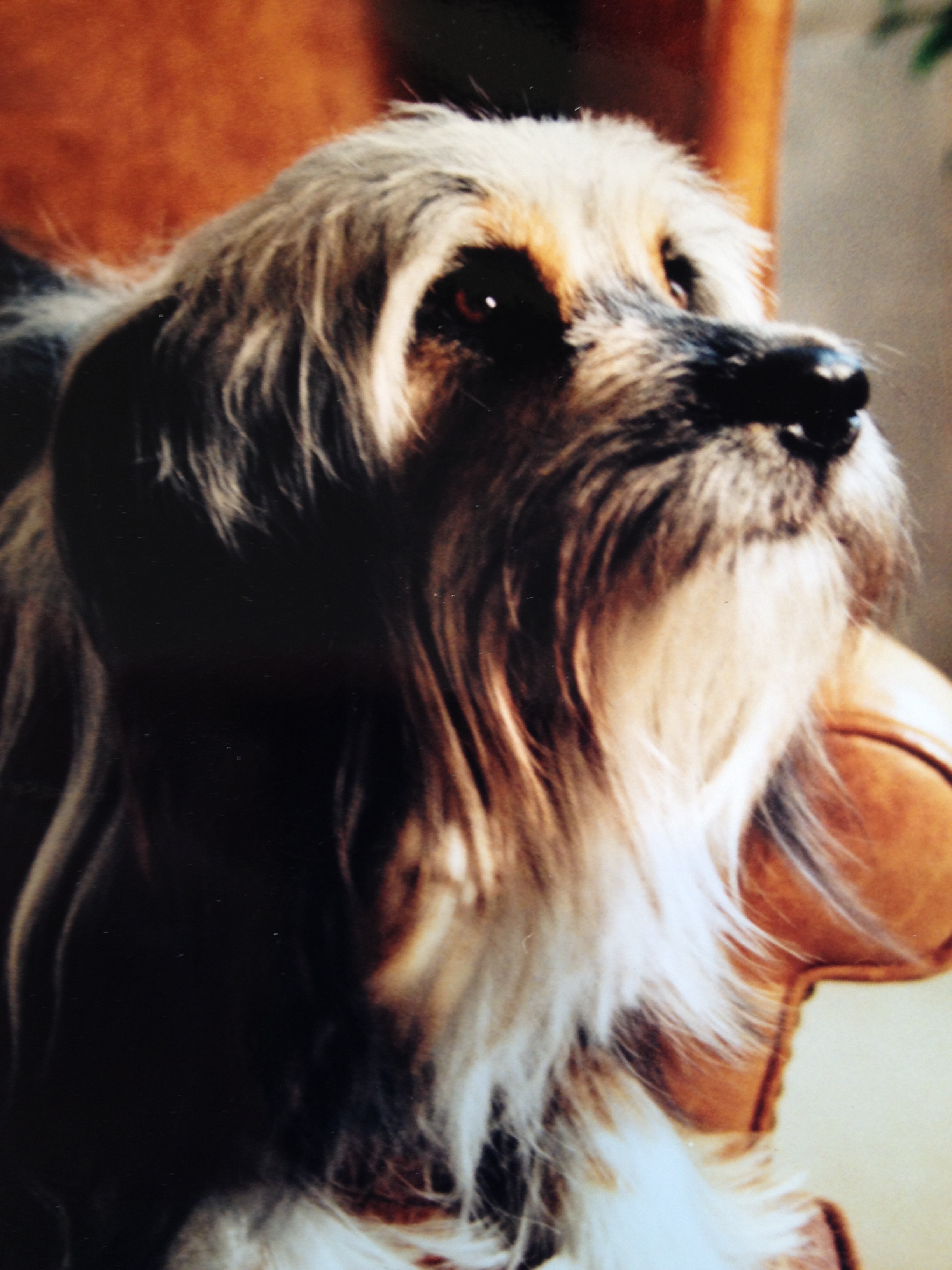 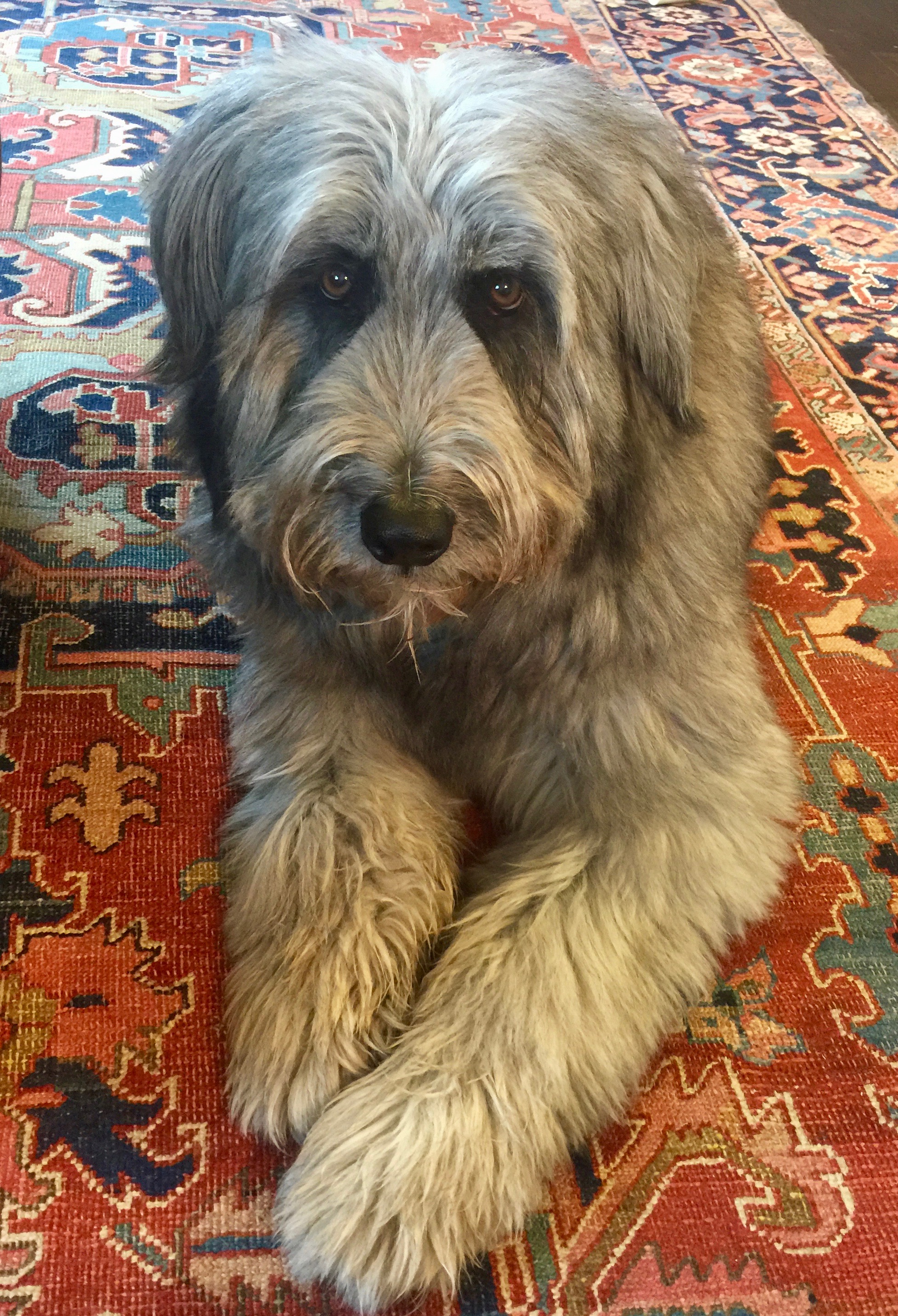 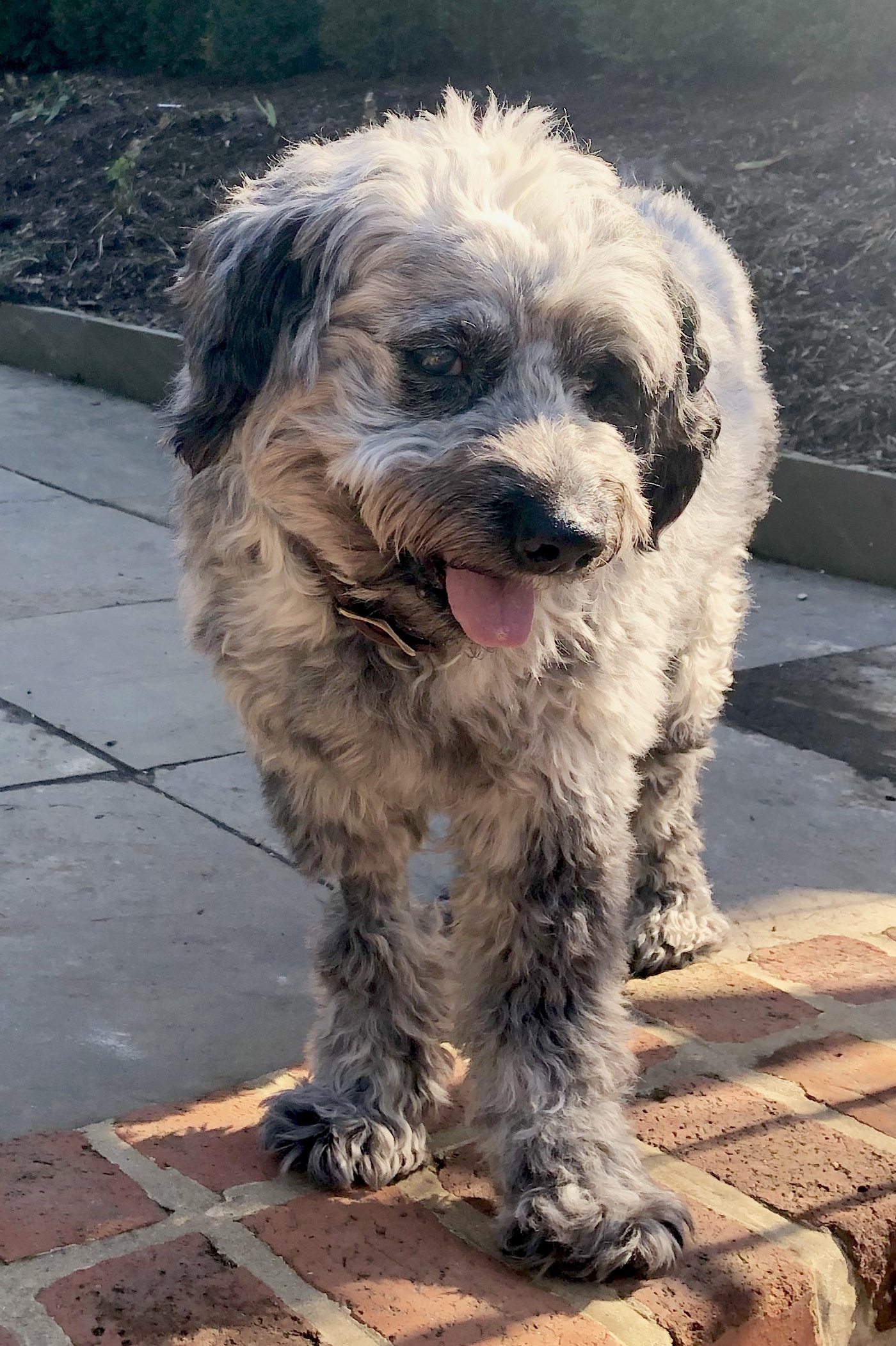